Over the last two decades the way people use research and communicate about research has completely changed. People often learn about and find research though their social media network. They access research through a myriad of sites including open access repositories. Long gone are the days where the only access to research was through a printed journal, yet, the statistics to capture the impact of research had not changed to reflect this. The research community still relies on Citation Counts and Journal Impact Factor to determine the most important and valued research even though those are lagging indicators in a world where timeliness is important. In early 2012, Plum Analytics was founded with the vision of bringing modern ways of measuring research impact to individuals and organizations that use and analyze research. In 2014, Plum Analytics became a part of EBSCO Information Services. In 2017, Plum Analytics joined Elsevier. 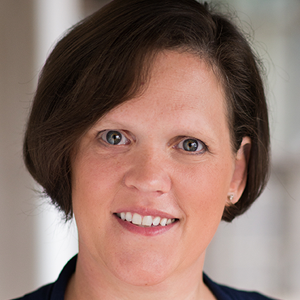 Andrea Michalek is has a passion for building technology solutions that interface between large amounts of data and the people who use them. Early in her career, Andrea was involved in the development of software for medical applications – first with GE and later with Picker International. During the dot-com boom, she worked with a Philadelphia pioneer in the search engine and ecommerce industry, Infonautics. During that period, she successfully launched dozens of web-based products including Electric Library (an online reference product) and Company Sleuth (a financial website), firsts of their kind in the industry. Andrea earned a patent for her work there. More recently, she was Director of Technology for the Summon® web-scale discovery service at Serials Solutions. She is also the former founder and Chief Technologist of EchoFactor, a spin-off division of Infonautics. In 2001, Andrea founded Topular LLC, a consulting practice where she served as an interim technology executive for software companies. Through her consulting, she has helped many startups successfully launch their products.

Andrea was awarded the “Thirty under 30” award in 2001 by Philly-Tech Magazine, as one of top thirty individuals under the age of 30 in the Philadelphia area technology market. She has been quoted in over a dozen business and technology magazines including Forbes.com, Wall Street Journal College Journal, and Small Business Computing. She has held an adjunct faculty position at the Erivan K. Haub School of Business at Saint Joseph’s University. Andrea earned a Bachelor of Science degree in computational biology from Carnegie Mellon University and a Masters of Science in computer science from Villanova University. 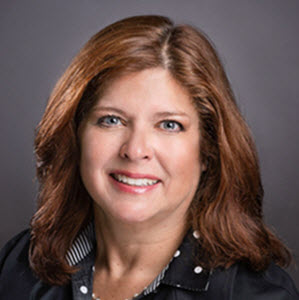 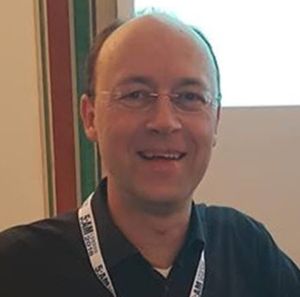